IE 11 is not supported. For an optimal experience visit our site on another browser.
By Meghan Holohan

A patient who took too many doses of an erectile dysfunction drug permanently damaged his eyes, doctors reported this week. Almost two years later, his vision — everything looks red — has still not returned to normal.

The 31-year-old man bought a bottle of IronMag liquid sildenafil citrate, which was marked for research use, online and without a prescription, the doctors reported in Retinal Cases and Brief Reports. Sildenafil citrate is used in many popular prescription erectile dysfunction drugs, including Viagra. The bottle included a dropper to deliver the recommended 50-milligram dose by mouth.

HealthFoods With Flavonoids May Help Some Men Ditch the Viagra

The man acknowledged that he did not always use the dropper, and when the bottle was almost empty, he added some water, swirled it around and drank the rest, the report said. His vision almost immediately went red, but he did not seek help until two days later.

The normal dose for prescription erectile dysfunction drugs, which come only in pill form, ranges from 25 to 100 milligrams, depending on the patient. Doctors estimated that he took four to five times the recommended dose at one time.

“People have a philosophy that if a little is good then a lot is better,” Dr. Richard Rosen, a New York ophthalmologist and an author of the report, told NBC News. “Obviously, this is not the case.”

The overdose poisoned his retina and destroyed some of his cones and rods, which help people see clearly and detect color. Rosen, director of retina services at the New York Eye and Ear Infirmary of Mount Sinai, was able to use sophisticated imaging equipment to see the damage to the rods and cones.

“He does have some permanent injury,” said Rosen. Two years later, “my understanding is that his symptoms are slightly better but not resolved.” IronMag did not respond to an email and phone call seeking comment on Friday. 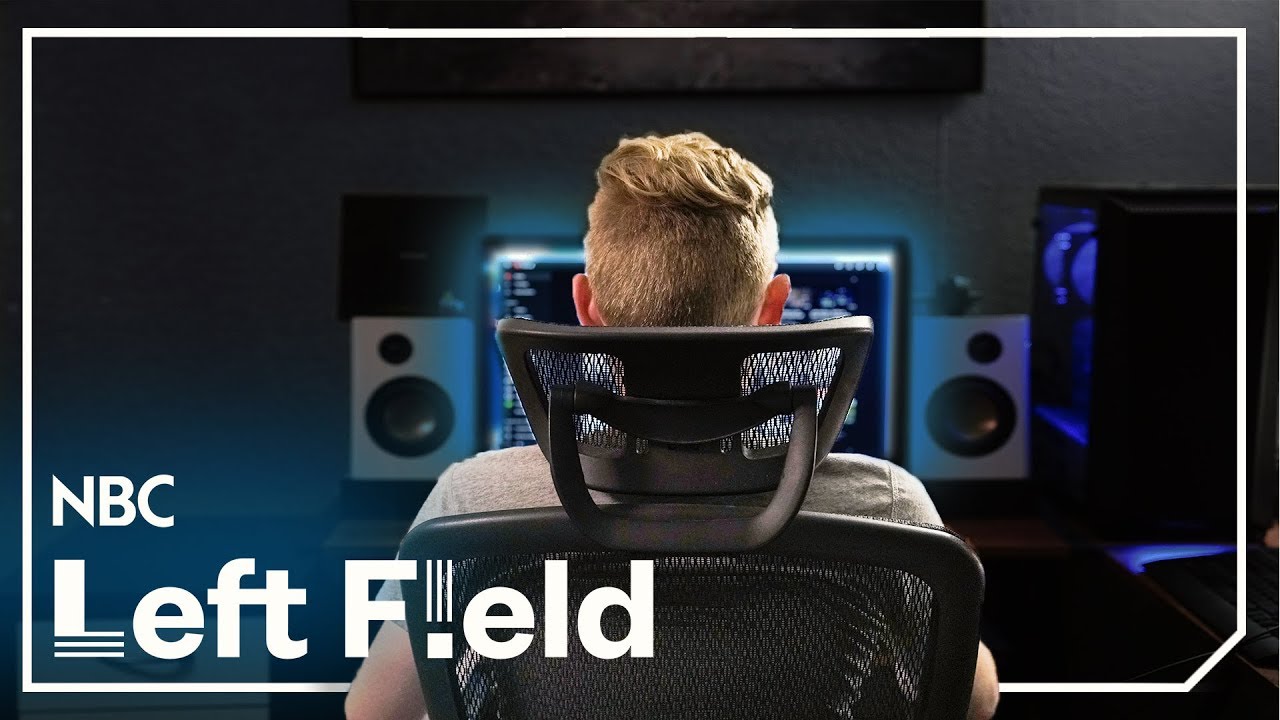 Sudden vision loss is a symptom of Viagra and other drugs containing sildenafil citrate. While other patients who took sildenafil citrate have reported seeing colors, most often blue, these symptoms normally subside within 24 hours.

The drug affects eyesight because it sometimes interacts with a protein in the eye, PDE6, that aids in photoreception. Sildenafil citrate works by inhibiting an enzyme, PDE5, that acts to prevent the smooth muscles of the penis from becoming erect. But when taken in high doses, it can cross-react with PDE6, causing people to see blue or red, said Dr. Raj Maturi, a clinical spokesman for the American Academy of Ophthalmology, who was not involved in the case study.

But doctors cannot explain the patient’s persistent red vision. Maturi pointed out that the doctors who treated him do not know what else was in the drug he took.

“We have no idea what was actually in it,” said Maturi. “A contaminant could be causing some of the problem."

Experts caution patients to take sildenafil citrate only with a prescription and only in the recommended dose, to avoid a similar reaction.

“People have taken superhigh doses, five, 10 times the dose, and they have vision problems,” Maturi said. “This poor guy’s life has been altered permanently.”