Exactly 50 years ago, Apollo 11 astronauts Neil Armstrong and Buzz Aldrin became the first people to land on the moon.

On Saturday morning, Aldrin urged that the millions of people who watched him and Armstrong take those historic first footsteps on the moon on television “hold the memory of Apollo 11 close.”

“Looking back, landing on the moon wasn’t just our job, it was a historic opportunity to prove to the world America’s can-do spirit. I’m proud to serve the country that gave me this historic opportunity. Today belongs to you,” Aldrin tweeted, before heading down toNASA's Kennedy Space Center to commemorate the historic mission’s 50th Anniversary.

Wheels up #airforce2! Heading down to @NASAKennedy Space Center to celebrate the accomplishment of #Apollo11 50th Anniversary. pic.twitter.com/1IjCA76Emc

During his visit, Pence will recognize Apollo 11’s success, one of humanity’s greatest achievements, NASA said in a press release. He will also give updates regarding NASA’s project for returning to the moon and the upcoming Artemis missions.

According to NASA, the Artemis missions are part of an effort to go back to the moon as preparation to send humans to Mars. 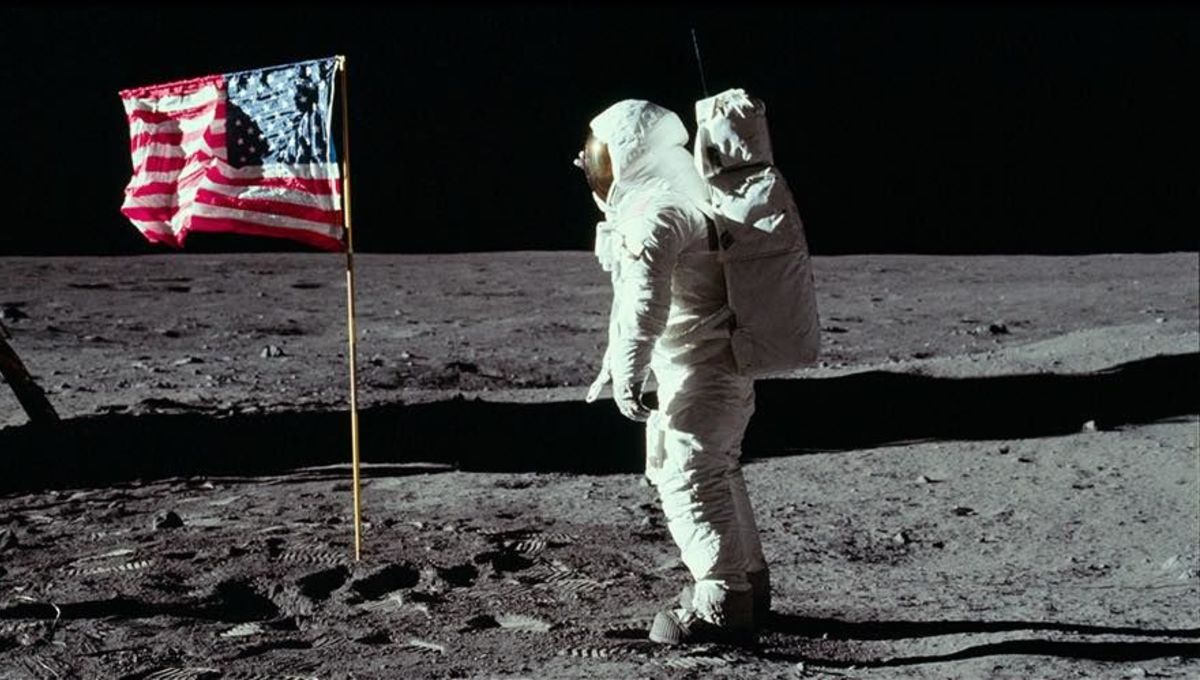 “Going back to the Moon sustainably with this innovative approach will enable America to take the next giant leap – sending humans to Mars,” said NASA.