TOKYO — An Olympics like no other kicked off Friday with an opening ceremony like no other that was capped by Japanese tennis star Naomi Osaka lighting the cauldron to officially launch the competition.

The Tokyo Games finally got underway after a four-hour extravaganza that was both celebratory and subdued, playing out before an audience of mostly empty seats.

The ceremony in Tokyo’s Olympic Stadium began and ended with quintessentially Japanese performances that were aimed at an audience of billions around the world.

The Games opened while still in the shadow of Covid-19, with the Japanese capital under a state of emergency, and many of the country's residents adamantly opposed to holding the world sporting event at all.

Outside the stadium, hundreds of protesters carried placards that read “Lives over Olympics” and chanted “Stop the Olympics” as they marched.

But persevering in the face of the pandemic quickly emerged as a theme in the first moments of the ceremony, which began at 8 p.m. local time and included a moment of silence for those who died.

There was also joy on the masked faces of the athletes from more than 200 countries parading proudly through the stadium with their flags unfurled.

“The creators have tried to place this ceremony in its time,” said "TODAY" anchor Savannah Guthrie, who co-hosted the broadcast with NBC sportscaster Mike Tirico.

NBC’s live coverage in the U.S. got underway at 6:55 a.m. ET. And the ceremony will be rebroadcast in prime time at 7:30 p.m. ET and once more overnight.

Those who did tune in saw dozens of dancers building an Olympic village and raising Olympic rings, all made from the wood of trees that grew from seeds brought to the Japanese capital by athletes when it last hosted the Summer Games in 1964.

Instead of a 68,000-capacity crowd cheering the athletes, fewer than a thousand foreign dignitaries and diplomats, Olympic sponsors and members of the International Olympic Committee were present as the Games officially began.

Japan's Emperor Naruhito was among the guests, as was first lady Jill Biden. They and everybody else in the stadium were wearing masks.

The rest of the world — including the Japanese public — watched on TV or via streaming services.

NBCUniversal, the parent company of NBC News, owns the U.S. broadcasting rights to the Games.

Viewers were treated to a spectacle that featured hundreds of performers taking part in a tightly choreographed and well-rehearsed display of national pride.

The traditional pomp and pageantry that accompanied the lighting of the Olympic cauldron was literally a made-for-TV event as a result of the unusual circumstances of these most unusual Games.

After the release of origami doves signifying peace, a Pictogram, Kabuki and Japanese jazz performance, spectacular fireworks illuminated the night skies over Tokyo.

Crowds gather in Tokyo ahead of Olympic Games despite Covid concerns

For the first time in Olympic history, each nation was allowed to have two flag-bearers — a man and a woman — for the traditional Parade of Nations.

The Games are the first major global gathering since Covid began its march, infecting nearly 200 million people and killing more than 4 million around the world.

Japan has staked its international reputation on making these Olympics a success, in spite of the coronavirus and the various scandals that have dominated the preceding weeks and months.

"Over 4 billion people across the world will be watching these Olympic Games,” Japanese Prime Minister Yoshihide Suga told NBC News before the ceremony. “In that context, overcoming the hardship of the coronavirus and to be able to hold the Games, I think there is real value in that.”

Tokyo Gov. Yuriko Koike conceded "it has been a long, long road" to the Olympics getting underway.

But "the day has finally arrived," she said in a message to the public delivered via YouTube. “The Tokyo 2020 Games will be a safe and secure event not only for the athletes who will play a leading role in the games, but also for the people of Tokyo and the nation."

The pandemic has consumed much of the buildup to the Games, which have also had to contend with the fallout from a series of scandals.

Just Thursday, on the eve of the opening ceremony, its creative director, Kentaro Kobayashi, was fired for a joke he made about the Holocaust during a comedy show in 1998. His predecessor had been ousted months earlier for comparing a female Japanese celebrity to a pig.

Composer Keigo "Cornelius" Oyamada also quit earlier this week after his admission that he bullied disabled classmates resurfaced and his music was removed from the opening ceremony's score.

The Olympic torch began its 121-day journey to the stadium in March from the Fukushima prefecture, a region that was devastated by the 2011 earthquake, tsunami and meltdown of three nuclear reactors that left some 22,000 people dead or missing.

That ceremony was also closed to the public because of the fear of spreading Covid.

As the first torch-bearer, the Japanese soccer star Azusa Iwashimizu set off running from a training center with 14 other members of the team that won the Women’s World Cup in 2011.

She was also carrying with her the hope that by now the pandemic would be tamed, if not contained. 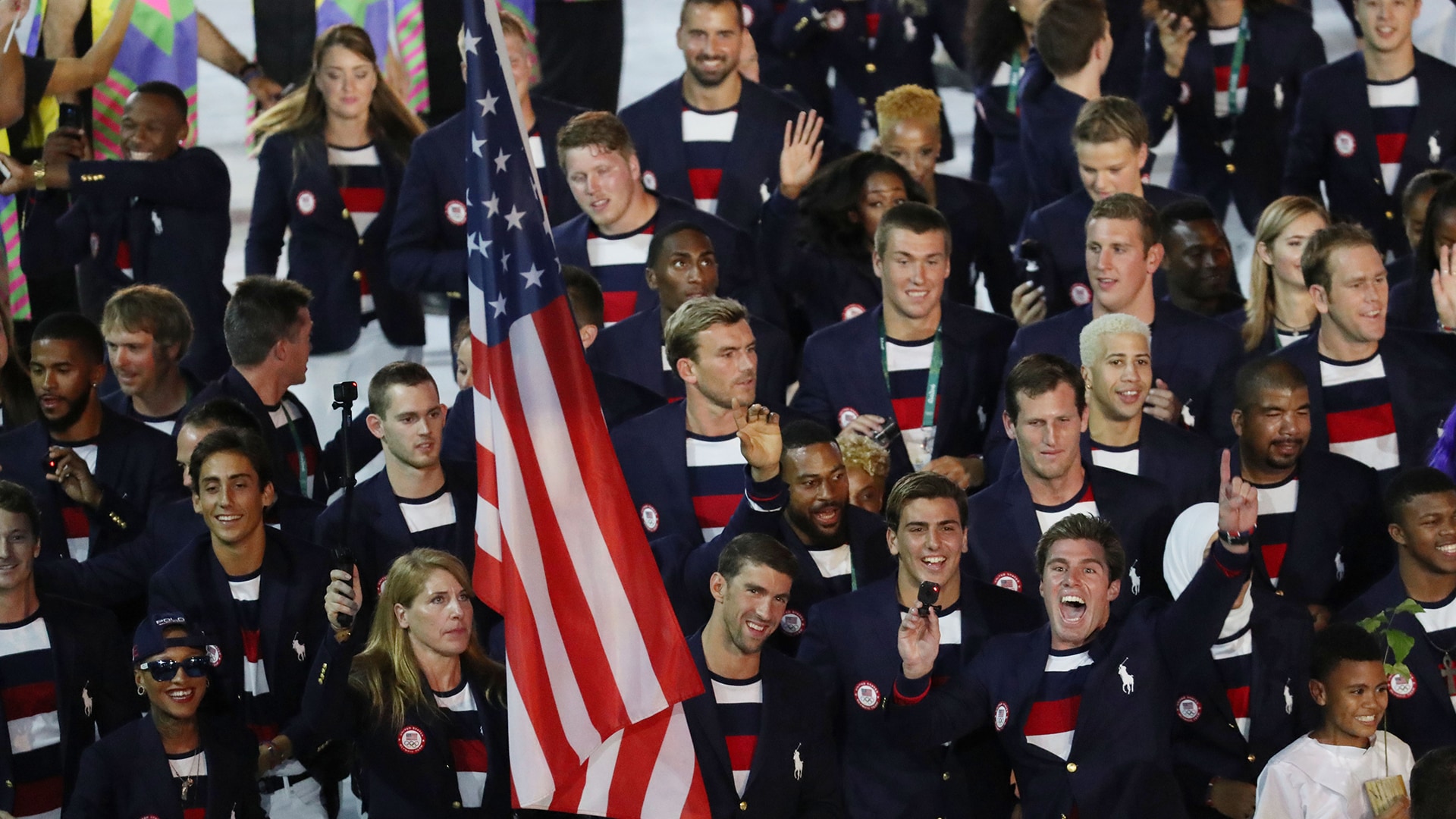 NBC OlympicsDay 0: What to watch Thursday night, Friday morning at the Tokyo Olympics

But in recent weeks, Japanese leaders and Olympic organizers have watched with alarm as Covid cases continued to rise and polls showed a stubborn resistance in much of the country to holding the Games in Tokyo.

That helped prompt Toyota, the biggest carmaker in Japan and a key Olympic sponsor, to yank Japanese TV ads related to the Games for fear of alienating its local market. But the company remains the supplier of the official vehicles being used in Tokyo.

Despite repeated assurances from Japanese officials and Olympic organizers that the Games would be “safe and secure,” dozens of people linked to the competition — including more than a dozen athletes — have already tested positive for Covid.

Corky Siemaszko is a senior writer for NBC News Digital.